Ok I did it I finally went for Spotify Premium about 2 weeks ago and I have to say I think its pretty awesome.
Now I dont think its perfect in any way as I have had a bit of a steep learning curve with it , but I think that I have sort of got to grips with it.

The radio feature is really good but sometimes it throws in the odd ball ie Pearl Jam radio and as well as Nirvana and Foo Fighters it gave me MC Hammer, really ? 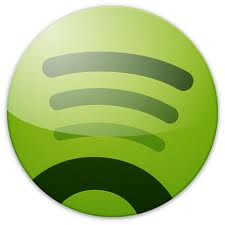 What I really do like is the way I can think of a band or artist and hey presto I have it. I have not been able to find Alica Keys Girl on Fire album but I am not sure how soon Spotify get the music when its released.

There has not been much that I have not been able to find. Today as an example I thought of Hurt by Johnny Cash and in a second I was playing it and other great tracks. 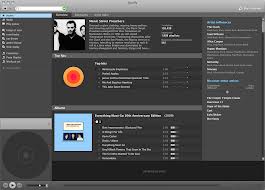 So if that was it I would be well pleased with my £9.99 a month but it gets better.
I have Spotify on my Ipod Touch and also my Samsung Galaxy Ace phone and it syncs my playlists which is cool and it also, "and this bit is great" allows me to play my playlists off-line, so my phone syncs at home on my wifi and then I play the tracks when I am out and about.  Now that's good.
Also no adverts on the Premium subscription.

Any cons ? yes a few little ones. Sometimes the sound quality from my laptop is scratchy and stutters (I have fibre bb) I know its not the speakers and its been documented on the net as a blip.
The occasional odd track on the radio and as mentioned the steep learning curve to get the best out of Spotify.

Final verdict, I really like it and wish I had done it sooner.
Posted by MW0GYY at 11:10 No comments:


www.craftymouse.co.uk is up and fully working. Great craft items made by the xyl.

Its been pretty tough at times getting all the elements to link together but I got there in the end.
Now back to boring old work. 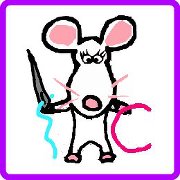